Learn About Our Cervical Spine Procedures

Beverly Hills Spine Surgery, our surgeons use the latest minimally-invasive spine surgical techniques. We are specialists in cervical spine procedures. We commonly teach national courses on the newest spine surgical techniques to other orthopedic surgeons and neurosurgeons. We specialize in micro-decompressions and micro-diskectomys and utilize high-powered microscopes in order to perform the surgery. Our incisions are typically less than 1 inch and often are done as an outpatient procedure. That vast majority of US spine specialists (including us) do not use lasers during the surgical procedure because of the higher rate of nerve injury and recurrent disk herniations. In fact, less than 1% of US spine surgeons use lasers. Those surgeons that use lasers predominantly do so because of marketing reasons. Our goal is to maximize recovery and minimize risks by using the best equipment available.

Disk herniations of the cervical spine can be treated by either ACDF or posterior foraminotomy/discectomy. ACDF involves making an incision in the front of the neck, dissecting down to the spine, removing the entire disk and disk herniation, then fusing the disk space using allograft (either donated bone from a cadaver, PEEK, or titanium) or autograft (bone taken from patient’s own body).

Foraminal stenosis in the cervical spine can be treated with an incision in the back of the neck then removing the bone spur compressing the nerve. A diskectomy (removing the herniated portion of the disk) can also be performed. Typically a fusion is not performed. However, a fusion also can be done in selected circumstances.

Laminoplasty is also used to treat cervical stenosis with myelopathy. However, instead of discarding the lamina like done in Laminectomy, the lamina are re-attached to the spine using metal plates and mini-screws.

Laminectomy (removing the lamina of the spine) is done to decompress the central spinal canal. The procedure is most commonly performed to treat myelopathy due to spinal cord compression. Laminectomy can be accompanied by a fusion in selected cases.

These cervical spine procedures involve fusion of the facets of the cervical spine. Fusion is often done with instrumentation. Some type of decompression (laminectomy, foraminotomy) is typically performed with the fusion.

The objective is to decompress the foramen magnum (the hole in bottom of the skull through which the spinal cord joins the brain). By doing so, the tonsils of the cerebellum (the back of the brain) are decompressed and no longer push on the spinal cord. Often a duraplasty (expanding the dura mater (the covering over the brain) is also performed. 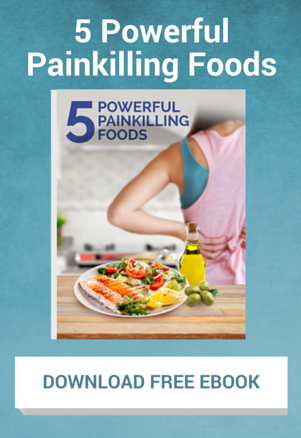 Receive Information on Back and Neck Health – Sign-up Today!